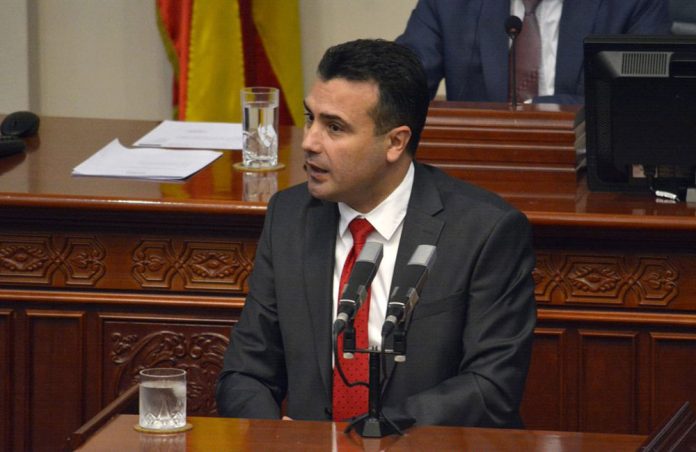 In the upcoming elections, I will be the candidate for Prime Minister, in the last two years we have made historic decisions for our country and I have no doubts whether we will win, said Prime Minister Zoran Zaev when asked in Parliament.

– I have no worries, because in such circumstances, with such policies, with an integrated state, a friend with all the neighbors, backed by the whole world, we have an absolutely serious expectation of having a nice lead, a nice victory and we will be happy to win a full term, after two and a half years to win another four years. After the victory we will devote ourselves to the internal transformation processes that will take place through the chapters, to economic issues that have shown results in parallel when deciding major historical issues for the state, with all the political risk, after all supporting major policies such as NATO membership and the start of negotiations for the European Union. For me, these are historical moments that history will record, Zaev said.

The prime minister said he accepts a TV duel with VMRO-DPMNE President Hristijan Mickoski, and that they can do so at any time and as many times as needed. According to him, SDSM-led coalition will win with 60,000 to 120,000 votes in the upcoming elections.

Regarding a resignation after the defeat in the elections, Zaev said that this should be demanded of Mickoski, since SDSM is planning on winning.