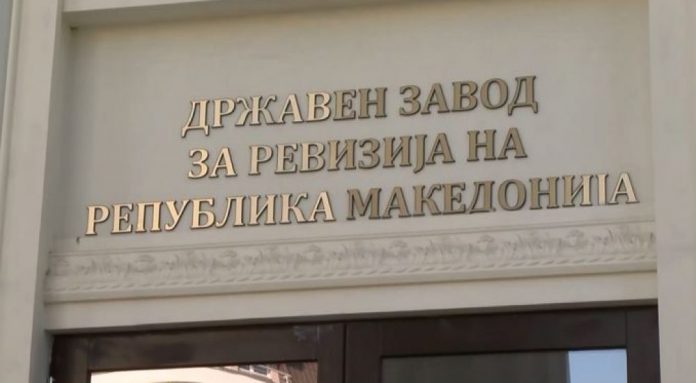 The State Audit Office calls on politicians to find a solution and to elect a chief auditor because without it the institution is completely blocked. They have 43 audit reports, which cannot be completely completed without the auditor’s signature, and there is also a question of controlling public spending for the coming year.

The employees did not get their salary, and they fear they will be left without electricity and water. They have a maturing debt of almost 20,000 euros. They decided to speak publicly in front of TV cameras because they say the institution’s independence is being called into question.

“We ask to do our jobs. This is the message to all the authorities. You know our role and function, exercising control over public budget funds. Over the money that is our money, the tax payers’ money, we control it. Parliamentary elections are already announced, according to the Electoral Code, elections cannot be held unless there is a review of the money spent in the election campaign,” said Mijalce Durgutov.

The SAO has been without a director for more than two years, and the deputy director’s term expired a month and a half ago. The contest for the head auditor was called two years ago, but politicians cannot agree on whom to elect. For this position, the battle is fought both between the opposition and the government, but also between DUI and SDSM.