Home Macedonia The attack against Phantom was between criminal gangs, possible link to the... 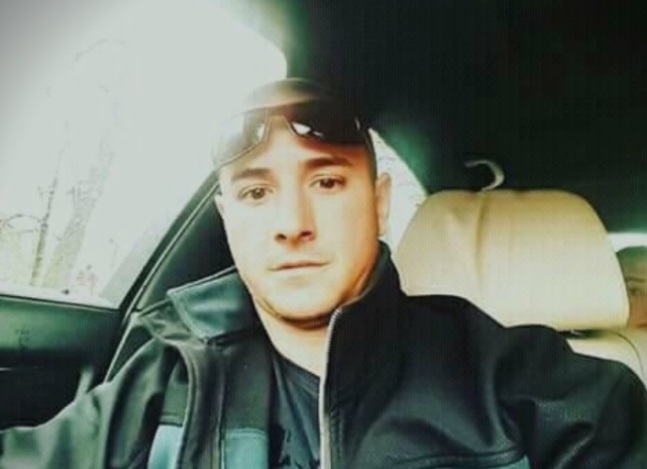 The incident with Boris Mutkov, known as Phantom, who was shot at yesterday with
an automatic weapon while driving his Mercedes car in the Skopje suburb of
Bardovci, according to preliminary information, as Interior Minister Oliver Spasovski
informed today’s press conference, was actually a fight between criminal gangs.
“These are people known to the public for criminal activity. But I leave it to the
investigation to show and establish all the facts and see if there is any connection
between the groups, the events, etc., Spasovski answered a reporter’s question
whether he had any initial knowledge, whether that attack was related to the attack
that took place at the Aleksandar Palace Hotel in Skopje.”