Home Macedonia Gjorgjievski: Zaev and Spasovski are trying to cut the powers of the... 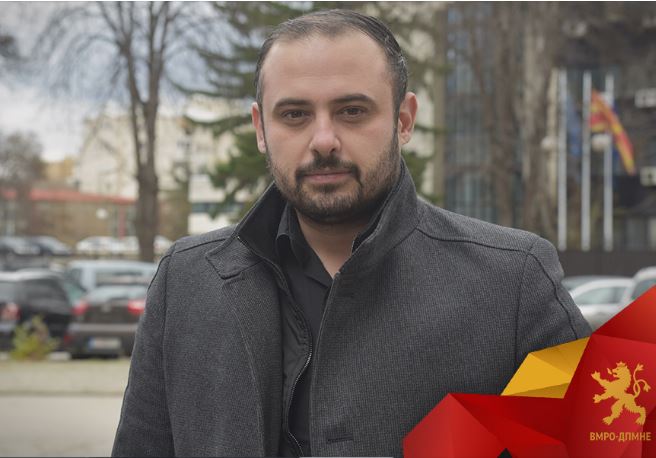 Zoran Zaev and Oliver Spasovski are abusing their position and trying to cut the
powers of the VMRO-DPMNE interim minister, who is due to take office in 10 days,
said VMRO-DPMNE EC member Orce Gjorgjievski, and added:
“The government abuses the election and only 10 days before the interim
government changes the systematization in the Ministry of Interior. The new
systematization is increasing the number of staff, a fact that is also problematized by
the EU. Zoran Zaev and Oliver Spasovski for satisfying some personal party
appetites will sacrifice Macedonia to suffer EU criticism”, Gjorgjievski said.
– Zaev and Spasovski’s people will be promoted, who will take the most vital
positions and will have to make obstacles to the new interim minister. Zaev and
Spasovski have also abolished the Alfa unit and are introducing new units for interior
affairs. Zaev and Spasovski cut the control that the interim minister should have and
completely dragging on the information processing procedure.
The time of criminals is passing, all attempts at obstruction are futile. After April 12
Macedonia’s renewal with VMRO-DPMNE finally comes, Gjorgjievski pointed out.