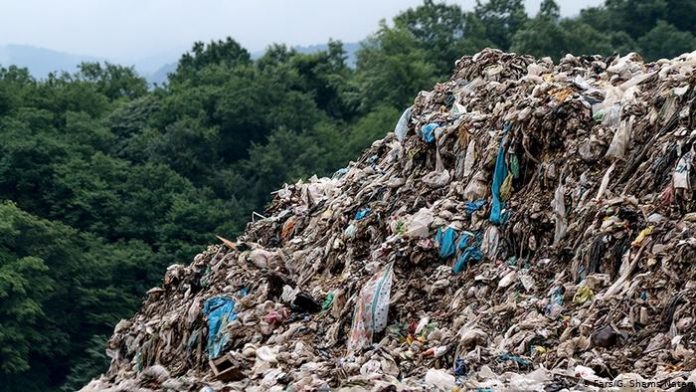 Official measurements show a steady upward trend of waste in the country. In just four years, municipal waste has increased by 90,000 tons. The largest waste generator is the Skopje region, with the smallest amount of municipal waste generated in the Southeast region, writes Portalb weekly analysis.

The most recent survey of the State Statistical Office dedicated to the state of the environment shows that there are 45 official landfills across the country and another 1,000 illegal, unregistered but active landfills where garbage is being dumped on a daily basis.