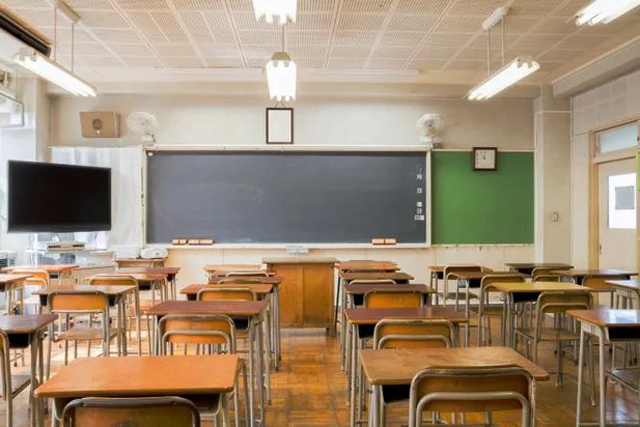 Authorities in the Greek city of Edessa (Voden) have rejected a request to teach Macedonian language in public schools in Greece via online courses, report local media, writes NetPress.

The city of Edessa has rejected the request for learning the so-called  ‘Macedonian language’, in public schools in Greece through online courses. The decision was made by the city council of Edessa, anonymously rejecting a request by the nationalist pro-Skopje group seeking the inclusion of the so-called ‘Macedonian language’. The group known as ‘Krste Misirkov’ recently submitted its provocative petition to the Greek Ministry of Education and Religious Affairs in Edessa and called for the application of a clause in the 1923 Treaty of Sèvres, which provides for “the provision of means and opportunities for teaching in other languages, other than Greek, in public education schools,” reads the text of the Greater City Times, reports NetPress.

“This program will be addressed to the inhabitants of Edessa, and will be a pilot program. There will also be a limited number of participants, and its free implementation will be provided by the AMKE ‘Krste Misirkov’, which will cover all costs – internet connection, use of the educational platform and the necessary equipment “, the petition for learning stated. in Macedonian language in Greek public education.