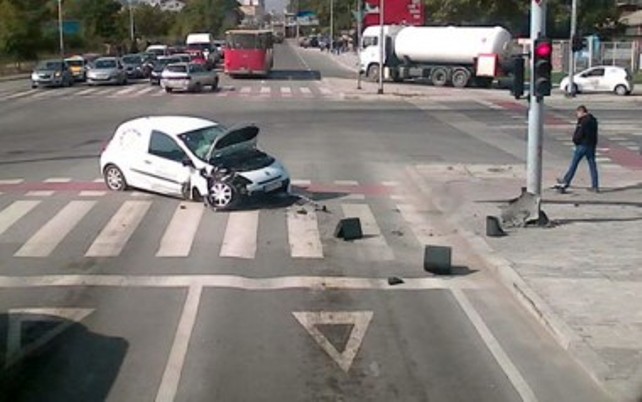 Statistics show that in 2018, 133 people were killed in traffic accidents in the country,
and according to unofficial data this year the number is expected to be around 130
people. &quot;Just this year there have been several traffic accidents with many fatalities
and injured which makes the situation worse,&quot; said the president of the Republic
Council on Road Traffic Safety – RCRTS, Gordana Kozuvarovska.
The RCRTS has traditionally given gratitude to most of the media today without
which, as Kozuvarovska said, it would not be possible to raise public awareness of
greater traffic safety.
Worldwide, according to World Health Organization statistics, about 1.3 million
people are killed in traffic accidents each year, and about 50 million are injured.