Home Macedonia Since January, 163 doctors have asked for certificates abroad, according to the... 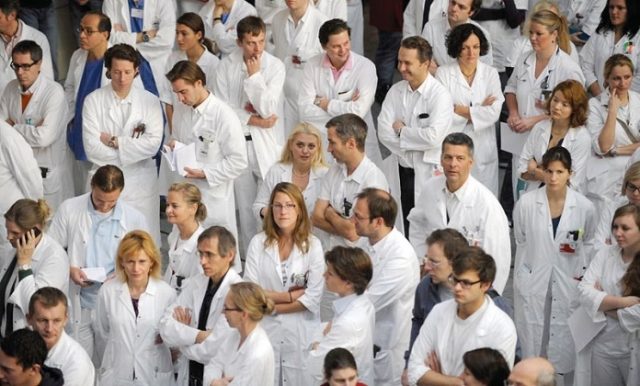 The Medical Chamber states that they do not have precise data on the number of doctors who have left to live and work abroad, and in accordance with their competencies issue a certificate (good standing) to the doctors that they are members of the Chamber and that there is no procedure against them before the Chamber’s Court of Honor.

These certificates, as it is emphasized, are necessary for doctors of education abroad, professional or study stay abroad, training and further education, international projects as well as those who leave to live and work abroad.