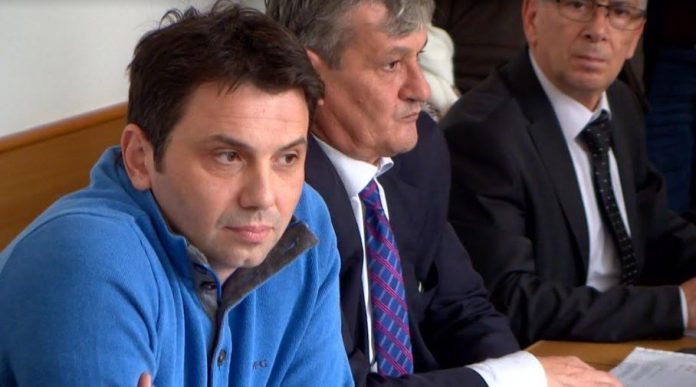 Former Minister of Transport and Communications Mile Janakieski will welcome the New Year at his home. The Appellate Court on Friday rejected his appeal demanding that his house arrest be lifted, Skopje Appellate Court confirms. Janakieski’s house arrest is set for the so-called “Spanish Scales” case, an investigation that has been completed and the prosecution of organized crime and corruption has filed charges in Skopje’s Criminal Court, Alsat reported.

In addition to Janakieski, another 10 ministry officials, cadaster, notary, former deputy ombudsman and businessmen have been charged in the “Spanish scales” case. According to the prosecution they caused damage to the Budget of 2.64 million euros.

The prosecution stated that for eight years, the first defendant, together with five administrators, by failing to complete their official duties, violated the provisions of the Law Amending the Law on Construction Land and did not initiate a procedure for termination of the Contracts for Alienation of Land and Construction state-owned construction land and have not been paid a contractual penalty, allowing buyers to gain illicit property benefits, BPPO said earlier.