Home Macedonia BPO cuts a deal with five people in the case against former... 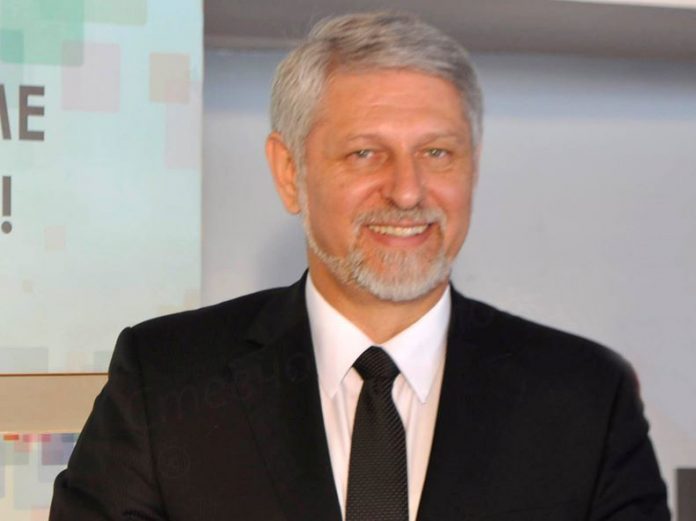 Prosecutor General at the Basic Public Prosecutor’s Office for Organized Crime and
Corruption has reached an agreement with five people who, following the filing of the
indictment charging the mayor, eight administrative officers from the Municipality of
Karposh and two responsible persons in legal entities, submitted statements
pleading guilty.
– According to the indictment based on the evidence gathered during the
investigative proceedings between 2012 and 2013 within the Lazo Trpovski
Elementary School Urban Plot, defendant J.K. as a supervisory body in the legal
entity The Company for Production, Construction, Trade and Services
Karapanchevski Kompani DOOEL Skopje, on behalf of and on behalf of the legal
entity, the investor, contrary to the provisions of the Building Law, without a Building
Permit, supervised the office construction – administrative building of the local
government. By his actions, the defendant committed the crime of unlawful building
referred to in Art.244-a paragraph 1 of the Criminal Code. After pleading guilty, the
defendant agreed to be sentenced to two years in prison, which would not be carried
out unless he commits a new crime within three years, the BPO said.
During 2016, defendant N.N., reads the statement, as an official in the Municipality of
Karposh, appointed as Chairman of the Public Procurement Commission, defendant
S.M. as an official – civil servant in the Municipality of Karposh appointed as a
Member of the Public Procurement Commission, and defendant A.S. as an official –
a civil servant in the Municipality of Karposh appointed as a Deputy Member of the
Public Procurement Commission, failing due supervision, acted recklessly in the
exercise of their powers and duties in a public procurement procedure for “Ground
floor arrangement of a square in Zdanec”, obtaining benefits for the Construction,
Production, Trade and Services Company S.M. in Sveti Nikole in the amount of
2,845,234, 00 denars. By their actions they committed a crime of negligent service in
accordance with Article 353-c paragraph 5 of the Criminal Code.
– Defendant R.D. as an official in the Municipality of Karposh, in 2017, acting upon a
request submitted by a natural person, failed due supervision and drafted and signed
a Decision establishing the legal status of a temporary business object as if it were
an illegally constructed object, thus enabling the natural person unlawful gain – the
right to own property and the exclusive right to purchase land under the ownership of
North Macedonia, the BPO statement said.
The BPO states that the suspects have pleaded guilty to the charge and agree to be
sentenced to one year in prison, which will not be carried out unless they commit a
new crime within two years and a fine as a secondary punishment in the amount of
500 euros in denar counter-value.
The pre-trial judge accepted the submitted Draft Agreements and rendered
judgments imposing the proposed sentences on the defendants. The precautionary
measures taken against the defendants will be abolished after the verdicts come into
force.