Home Macedonia The project for the hospital in Stip suddenly increased by 7 million... 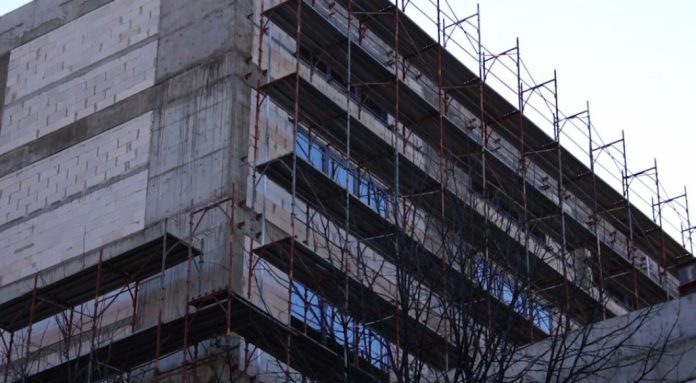 Completion of construction work at the Stip clinical hospital will cost the state additional 7 million euros. This is demanded by the contractor, the Greek construction company Intracat, with the notion that it will cost as much as mechanical and electronic arrangement of the interior of the building to overcome previously designed technologies. But what exactly is behind this latest demand? The project was supposed to cost 30m euros, and now that figure is suddenly 37m euros, and maybe more.

According to MKD.mk, it is not by chance that senior government officials met with one of Intracat’s top managers, Dimitrios Koutras, who was previously director of the Greek company Aktor, a contractor on the Smokvica-Demir Kapija highway.

And since the official decision for the additional 7m euros has been announced these days, the question has arisen why Health Minister Venko Filipce and former Prime Minister Zoran Zaev have not completed the deal at a December government meeting. Why has this hot chestnut left to the technical government, along with the opposition?