Home Economic Dimitrieska Kocoska: We will need at least 50 years to reach EU... 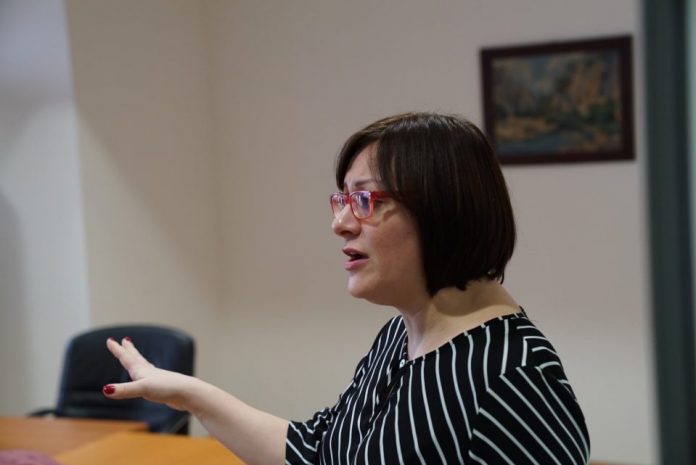 “Macedonia will need at least 50 years to reach the EU average at this level, no one in the country has that time to lose”, Additional Finance Minister Gordana Dimitrieska Kocoska wrote on her Facebook profile, referring to the current economic and social state in the country.

“Let’s start at the beginning. Let’s put aside the outgoing government’s unrealistic boasts. These are the bare facts and figures. Macedonia’s GDP per capita is six times lower than the European Union (EU) average of over 30,000 euros. For comparison, we ended 2019 with GDP per capita of around 5,400 euros. Macedonia needs to be part of high-income countries such as Czech Republic, Poland, Slovakia, Slovenia, Greece, Hungary, Austria, etc. SDSM and Zoran Zaev promised average economic growth of 5% annually.

The current economic growth, which in the past three years has reached an average of 2.3% per year, is insufficient to make a faster conversion to the EU average of GDP per capita. With such economic growth, and provided that the EU economy grows at the current lower pace, it will take us at least 50 years to reach the EU average. Imagine, a child born today can only live the average life of an EU citizen after 50 years, and what about our generation whose lives have been waiting for better days that never come.

“This is unacceptable! Macedonia’s economic growth must accelerate, become sustainable and be inclusive of all groups in society. We need at least a duplication of real economic growth to reach the EU average within a reasonable time. This requires drastic changes whose effects will be felt in the first 100 days of the new government. Macedonia needs to rebuild its economy and make big strides”, said Dimitrieska Kocoska.