Home Macedonia 207 cases of flu registered in just one week 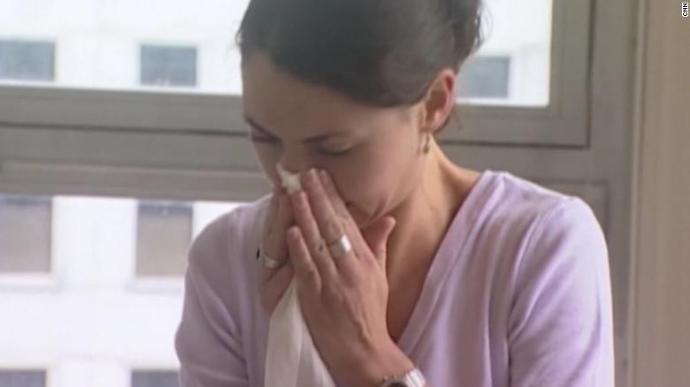 In the past week (December 30 to January 5), 207 cases of flu were registered, an increase of 31 percent compared to a week earlier, when 158 cases were registered, according to a report released today by the Institute of public health.