Interim Interior Minister Nake Culev sent a telegram yesterday requesting the return of about 30 official vehicles used by former minister Oliver Spasovski. In fact, the vehicles that he is requesting to be returned were used inappropriately, which is abuse. And of the vehicles for which inappropriate use has been identified, only one has been returned so far, while the rest are still used outside MoI procedures.

Additional Deputy Minister Slavjanka Petrovska said yesterday that with this order of Culev, the interim minister might make some oversight, but it is obvious that it is about ending the abuses with official vehicles, which are used for personal use by officials in charge, which is against the rules.

According to information obtained by NetPress, one of Oliver Spasovski’s close associates and a known activist of SDSM, Suncica Aleksovska, despite the order from the minister, went home with the official vehicle yesterday. 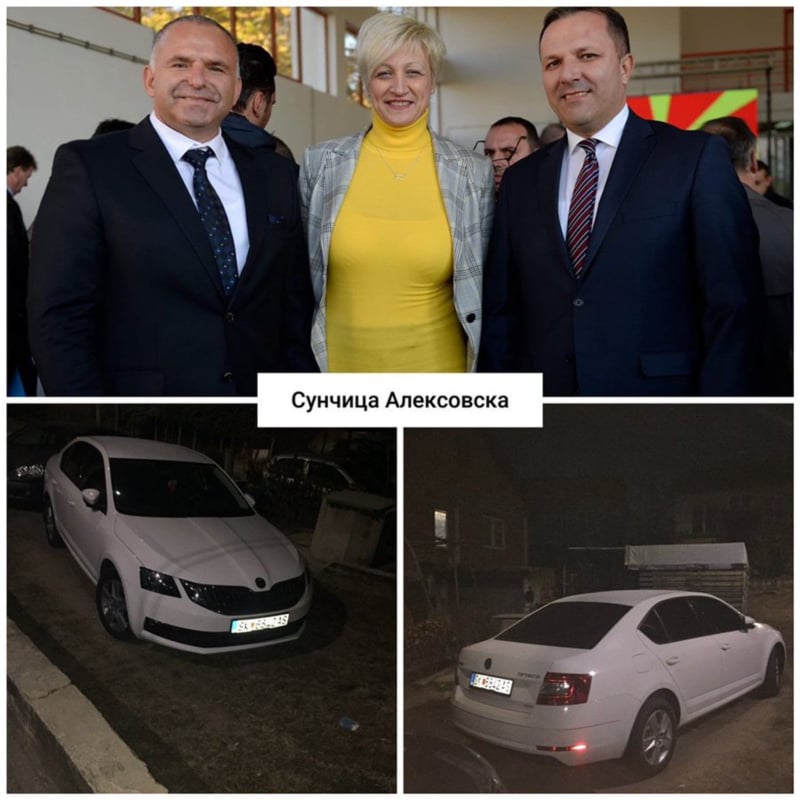 Another example of the abuse of official vehicles, which the public can see in the photo, is the “appropriation” of the official vehicle by Spasovski’s cabinet adviser, Ljubisa Ristovski, and his son, a police officer. They use the official vehicle irrationally. and without any problems for their personal needs on the relation Kumanovo-Skopje-Kumanovo. 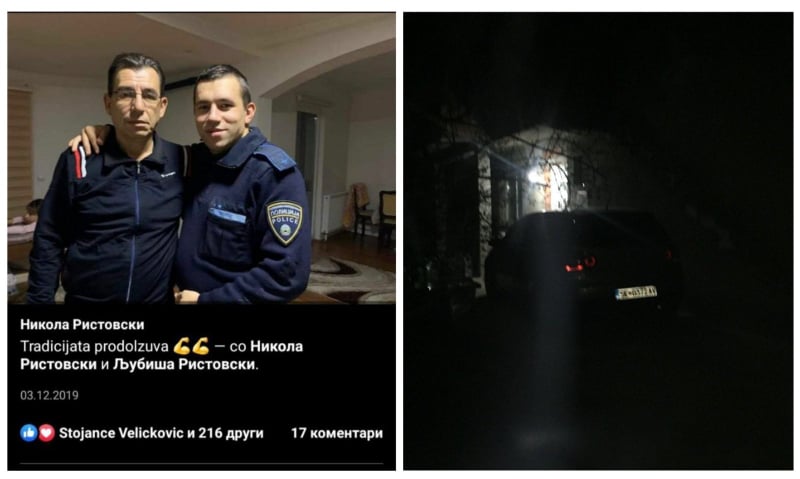 Culev says taking care of the interior ministry’s equipment was not a ‘disputed decision’.

“Truth be told, out of the dozens of vehicles for which inappropriate use has been identified, only one has been returned and the rest are still used outside MoI rules and procedures,” he said.