Home Macedonia Stavrevski: I will not allow my name be abused in political manipulations 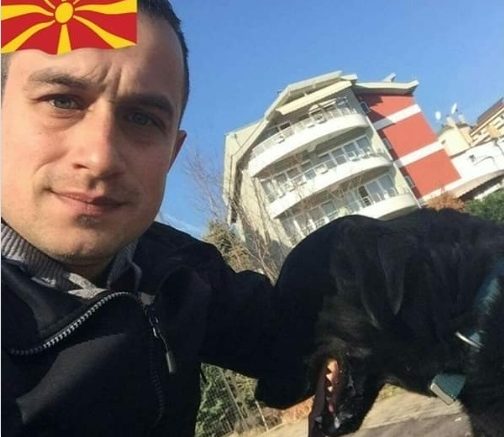 Skopje SIA head Riste Stavrevski said in a statement to news portal Kurir that he will not allow his name to be abused due to political motives.

– In the last period due to political motives in the public there have been constant attacks on my honor and reputation. I won’t allow that. As a longtime member of the Ministry of the Interior in which my reputation and honor so far have not been disturbed, as a man without any investigation against him, without any proceedings before the Public Prosecutor’s Office, and as a man without any prescribed punishment and sanction for past work in the service , a member of the MOI who holds a security clearance with multiple awards and acknowledgments for successful work, will not allow my name to be abused in political manipulation, says Stavrevski.

He adds that he will respond to each lie with the truth and will not allow the honor and respect of his associates and the ministry in which he works to be defamed, and that he will file a lawsuit against the additional deputy minister in the Ministry of Interior Slavjanka Petrovska.

“I will be forced to file a private lawsuit against the sources of such manipulation for groundless defamation if they do not apologize within the legally prescribed deadline”, Stavrevski said in a statement to Kurir.