Home Macedonia Culev: Vehicles were used inappropriately and so far only one has been... 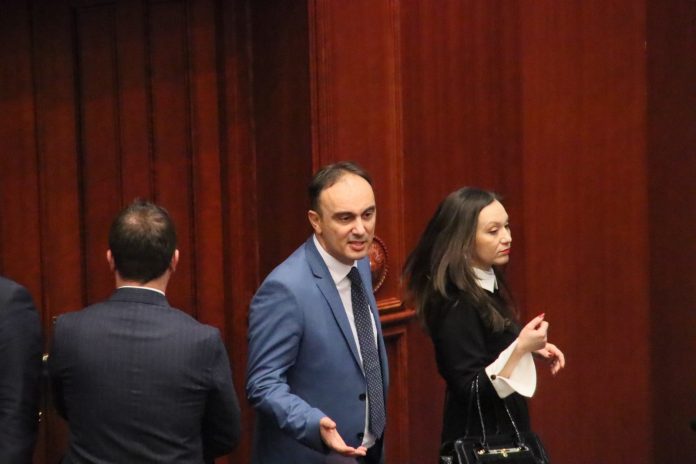 Interior Minister Nake Culev, who yesterday sent a telegram to the Interior Ministry, is demanding the return of about thirty vehicles, including those used by his predecessor and current Interim Prime Minister Oliver Spasovski, in a statement for Fokus said that they were used inappropriately and claimed that the telegram was sent as part of the procedures.

– Acting in accordance with the laws, procedures and positive legislation is the way the current leadership of the Ministry of Interior works. Taking into account the interior ministry’s inventory and equipment is not a ‘contentious decision’ but just one part of it. Without wanting to get into the daily political intrigue created by the SDSM party, we sharply deny the allegations and falsehoods published in the article and urge the media and reporters to respect the principles of ethical reporting. Truth be told, of the dozens of vehicles for which inappropriate use has been identified, only one has been returned and the rest are still used outside MoI rules and procedures, Culev said.