Home Macedonia Deskoska should come and explain the Law on Cancellation of Lustration, demand... 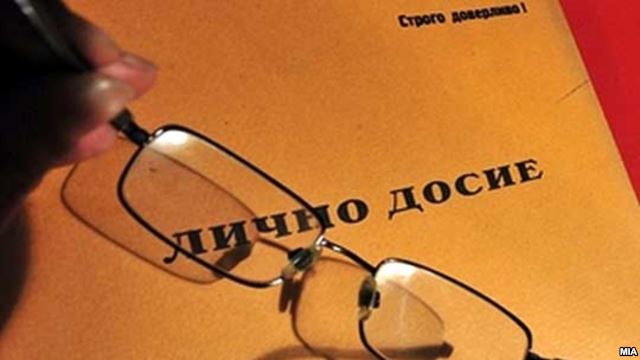 Parliamentary Committee on Political System Chairman Aleksandar Kiracovski has postponed the beginning of the session, which is on the agenda of the Law on Cancellation of Lustration at the request of VMRO-DPMNE MPs who demanded that the proposed text be explained by Justice Minister Renata Deskoska.

Kiracoski gave a 30-minute recess in order to contact the minister, even though the deputy justice minister was attending the session.

Antonio Milososki of VMRO-DPMNE asked the Minister of Justice to come to the session and explain the Law that enables the annulment of lustration and the possibility for their compensation.

According to Milososki, this law would allow even snitches who advanced in their careers to get paid in damages. The proposed law contradicts the Council of Europe Resolution of 1996 which recommends that all states where there were former communist regimes introduce lustration.

The VMRO-DPMNE MP opened up the dilemma of whether it is more important to annul the lustration of the snitches, or to pass a systematic law on the victims of the snitches.

MPs of the opposition party responded at the session that Minister Deskoska never came to any of the sessions of this committee to elaborate legislative proposals.