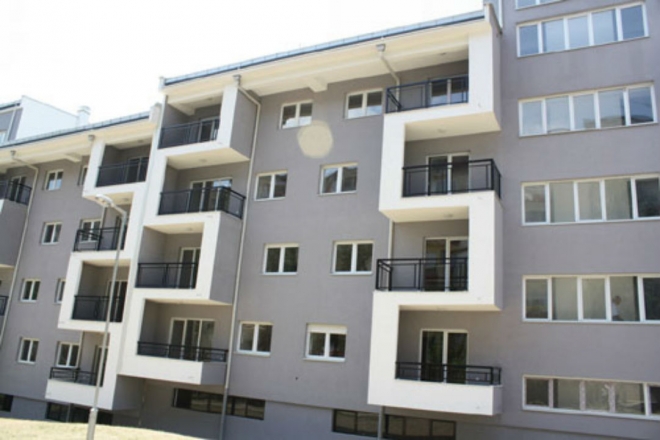 Every eighth apartment in the country is mortgaged to one of the domestic banks. Data from the Real Estate Cadastre Agency show that in the third quarter last year there were 1,084,534 flats in the country, of which 132,527 were mortgaged – which means that virtually 12.22 percent of the housing stock was transferred through banks’ mortgages in the country, reports Denar.mk.

Skopje is a record-holder of mortgages, with only half of the mortgages being in the capital. The data shows that every fifth apartment in the capital is owned by banks. Thus, the cadastre in Skopje in the period from July to the end of September recorded a total of 317,084 apartments, of which 20.28 percent or 64.301 are mortgaged.

Second on the list of cities with the highest percentage of mortgages compared to the number of inscribed dwellings in the cadastre is Negotino, where the property is transferred to banks at 19.06 percent of the apartments or out of 12,906 apartments in the municipality, even 2,460 are mortgaged.