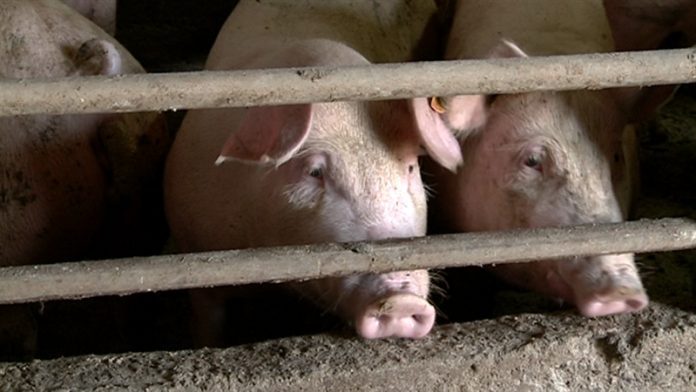 The watch for African swine fever (ASF) is on the rise after another case appeared in Serbia yesterday, and a week ago the disease was confirmed in four more areas of Bulgaria. There is no African plague in the country, but the measures and prohibitions already enforced remain, said the director of the Food and Veterinary Agency (FVA), Zoran Atanasov, today.

At the meeting with reporters, Atanasov stressed that the danger has not passed and will last for many years. Farmers should continue to implement biosecurity measures, and citizens traveling abroad should not carry animal food in their suitcases, especially pork products.

– The danger of African swine fever in the region has not passed. Caution must be exercised. The prohibitions and measures we implemented remain. It is still forbidden to keep pigs out in the open and feed them with muck, Atanasov said.

He reminds that there is no vaccine for African swine fever, which is why preventive measures are so important.

Concerning common plague, vaccination of pigs has been discontinued on September 30/October 1, 2019. In the second half of 2020, the country will require the World Animal Health Organization to grant it disease-free status as of January 1, 2021 This year we are expected to start exporting fresh pork and live pigs.

Atanasov reiterated the FAO’s estimates that food prices could rise, especially pork due to the disease.