Home Macedonia The EU is preparing a new methodology for negotiations 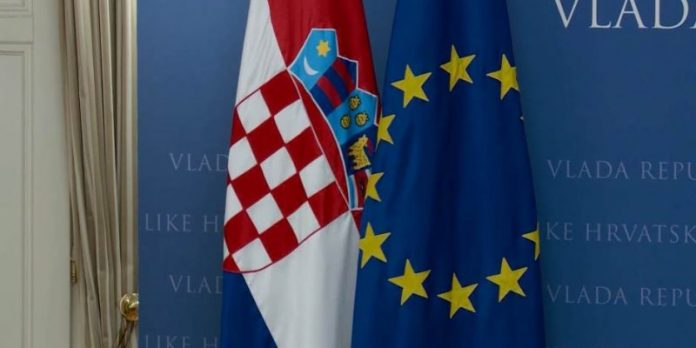 European Commission President Ursula von der Leyen said today that the next six months would be crucial for relations between the EU and the Western Balkans, and announced that the EC would come up with a new enlargement methodology within weeks.

During the presentation of the Croatian Presidency of the Union to the European Parliament in Strasbourg, von de Leyen urged the EU to maintain momentum when it comes to the Western Balkans.

– If we want a successful EU-Western Balkans summit in Zagreb, then we must do our homework now. So in a few weeks we will present our new enlargement methodology to discuss the necessary modernization, and primarily to our Western Balkan friends – North Macedonia and Albania, to give them perspective for start of accession negotiations, von der Leyen said.

EC President assessed that it is precisely Croatia, which has taken over the six-month presidency of the EU Council, knows far better than others what the power of the European perspective means, how far that force can take the country in terms of system and economic transformation, but also which is what the EU can do with its engagement and investment in the Western Balkans region.