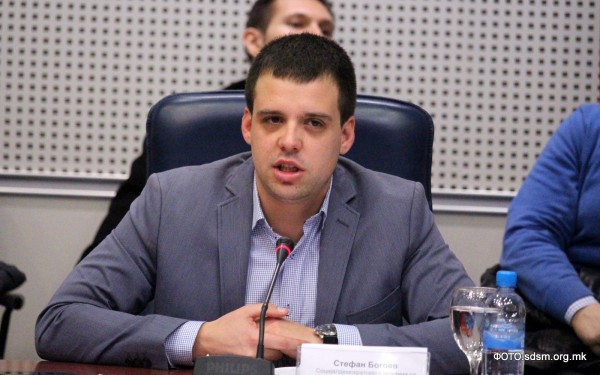 The Ministry of Environment has submitted to the Parliament amendments to the
Law on Ambient Air Quality Management, which provides for the recommendations
to be converted into an institutional obligation during high levels of air
concentrations.
“We are making legislative changes that reduce the air pollution alert thresholds and
declare measures that will be binding on municipalities and the state. We give
municipalities the opportunity to implement short-term air pollution measures without
permission from the Ministry of Environment. We introduce the principle of
localization, which means that in areas where there are high concentrations of
harmful particles, more stringent anti-pollution measures should be activated. We
also advise citizens to buy vehicles with smaller engines, because using less fuel will
also emit less pollution. We will help those who want to build photovoltaics and
improve the energy efficiency of homes. We should also stimulate people to walk
and instead of cars, to use alternative means of transportation – noted Petrovska.
Petrovska also said that this year the Ministry finally received a budget for
accreditation of the central laboratory after 15 years, which although it has existed
for decades, does not have accreditation to operate. This laboratory should locate all
pollutants, and will be part of the State Environmental Inspectorate. Karpos Mayor
Bogoev also spoke at the pollution debate in Skopje, who said that the municipality
had located the polluters, but could not enter the citizens’ homes to see what they
were using for heating. Bogoev expects things to change drastically with the
introduction of communal police officers.
“There is a procedure that allows entering with the police with a warrant. However,
one of the changes is the Law that is at the level of discussion for the communal
police, which is leading the City of Skopje, so I believe that through that Law one day
the inspectors of the municipalities and the City of Skopje will have greater powers,
said Karpos mayor Stefan Bogoev.
The Ministry of the Environment expects the proposed amendments to be adopted
prior to the dismissal of Parliament, for any recommendations they have already sent
when pollution was above the limit, to be binding on municipalities, the government
and the private secto