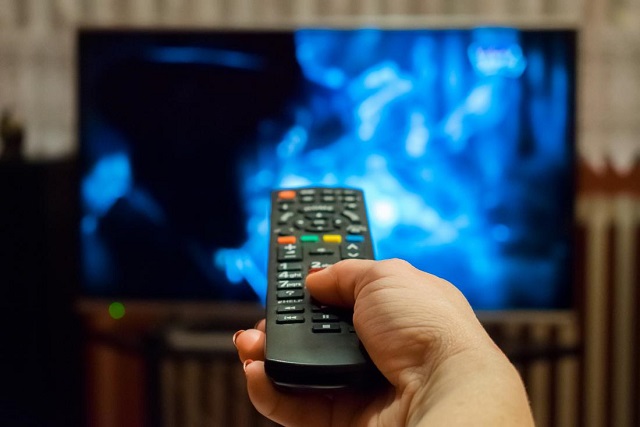 Macedonian citizens watched most of the news and information programs on
television channels last year, with Sitel, Kanal 5 and Telma being the three most
watched TV stations in 2019, according to the Agency for Audio and Audiovisual
Services (AAVMS) Annual Report with data on the reach of radio stations and the
share in the total viewership of television stations, reports Meta.mk agency.

Up to 32.1 percent of respondents said that they watched news on television last
year, while 21 percent of them watched news channels. The third most popular
content on television is entertainment and / or music, which 12.4 percent of
respondents said they watch.
When asked &quot;Which domestic and foreign TV channels did you watch yesterday?&quot;,
38.62 percent of the respondents answered that they watch Sitel TV. The second
most watched television in 2019 was Kanal 5, which saw an average of 31.62
percent of respondents last year. Next on the list of most watched TV stations for
2019 are Telma with 15.12%, Alsat-M with 14.02%, 24Vesti with 12.50%, Alfa with
12.07% and &quot;MTV 1&quot; with 11.78%.
Similar research data for the four quarters of 2019 were also obtained on a request
to list all domestic and foreign television channels watched by citizens during the
past week. Sitel comes in first, with 52.78 percent of respondents saying they
watched this television channel last week. Second on the list is Kanal 5, with 46.39%
of respondents, while Telma is third with 23.69%. Alsat-M (21.27%), MTV 1
(17.98%), 24 News (16.79%) and Alfa (16.50%)..
Despite the fact that Macedonian televisions are the most watched by the citizens,
the AAVMU survey shows that foreign TV channels were also watched last year. At
the same time, the citizens were most interested in watching foreign channels such
as &quot;Sport Club&quot;, &quot;Fox&quot;, &quot;Discovery&quot; and &quot;National Geographic&quot;.
The survey was conducted on a nationally representative sample, and the poll was
conducted using the CATI method – a computer-assisted telephone interview.
AVAVU conducts regular surveys for each quarter separately, and once a year
summarizes the average results for all four quarters.