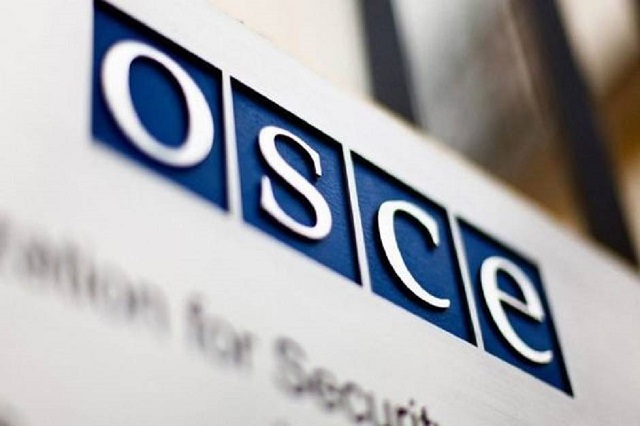 The OSCE Mission will monitor court cases of serious corruption and high-level
crime in the country. This stems from a European Commission recommendation in
2018, and 360 degrees confirmed by EU Ambassador to Skopje Samuel Zbogar.
&quot;The EU or the EC has decided to finance a project that will start this year and will
last about three years. The project for the whole region will cost 6 million euros. The
OSCE will implement it, we are talking to the OSCE because they have experience
in monitoring court cases, which means that the OSCE will be the monitoring
partner”, said Zbogar.
The ambassador did not reveal the start date of the project, but said it depends on
an agreement between the OSCE and the European Commission that will finance
the monitoring.
&quot;These are details that are currently being negotiated between the EC and the OSCE
as well as the whole process and the indicators that will be important in monitoring
the cases and therefore I cannot share the number of cases to be covered, but I
think it will be significant. The project will start this year, but we don&#39;t know the date
yet&quot;, Zbogar told “360 degrees”.
To help improve the situation in these areas, first in February 2018 and then in May
last year, the European Commission recommended:
&quot;Monitoring of trials in the area of ​​serious corruption and organized crime should be
introduced.&quot;
According to the portal, the European Commission&#39;s idea of ​​monitoring exposed
trials is a logical consequence of the approach in which chapters 23 and 24, which
cover the rule of law, judicial independence and fundamental human rights, are
based on membership negotiations for each candidate country.