Home Macedonia Macedonia waits on WHO for protection against coronavirus 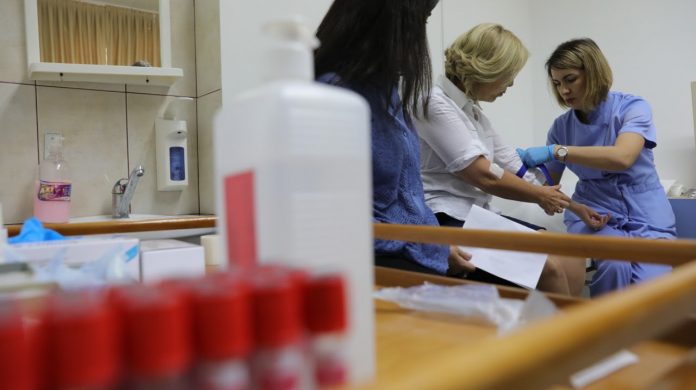 Health Minister Venko Filipce says they are waiting for the World Health Organization to make recommendations on what needs to be done to prevent coronavirus infection, which was originally discovered in China. In the short term, more than 500 people were infected, six of whom died.

“We had unofficial talks yesterday, because there was some activity in the World Health Organization, and recommendations are also being considered for distant countries, where people are now infected with the virus,” he said. We will see what the recommendations will be; we are in contact with WHO staff. We will see if there will be any screening at the airports, we will find out later today – said Filipce.

The World Health Organization (WHO) has said the new coronavirus is likely to spread to other parts of China as well as other countries.

“In the coming days, more cases can be expected in other parts of China as well as in other countries,” WHO spokesperson Tarik Jasarevic said.

Europe has the means to counter the spread of the new coronavirus, which was originally discovered in China, said Prof. Dr. Herman Goossens, representative of the European organization Prepare, which works to prevent new outbreaks with the support of the European Commission. According to Goossens, there has never been such a quick and coherent response to the emergence of a new epidemic threat.