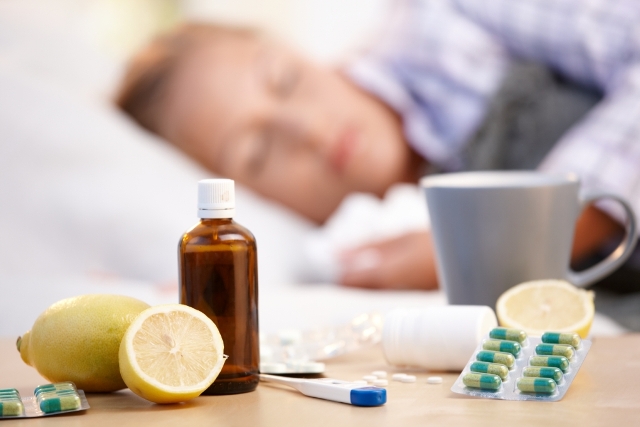 The number of flu cases is increasing. In the third week of this year, the Institute of
Public Health reported 1,100 cases of influenza, an increase of 88.7% compared to
last week, when 583 cases were registered. This season, the number of patients has
increased to 2,718 infected, and this is a doubling compared to the same period last
year.
According to the Institute of Public Health (IPH), the activity of the virus is expected
to increase and reach the peak of the flu season in the coming weeks.

At the IPH Virology Laboratory, 40 flu-testing materials have arrived. Of the tested
materials, 20 (50%) were positive for the influenza virus – 12 were detected type A
(five A/H1pdm, four A/H3 and three without subtype), and eight had type B influenza.
Most of the 689 cases were reported in the largest age group – persons aged 15-64,
while children under the age of four were the least affected.
Most cases were reported from the area of ​​the Strumica -218 Public Health Center
with influenza, while the highest incidence was reported in the area covering the
Debar and Tia 569.3 outbreaks per 100,000 population, or a total of 158 reported
cases.