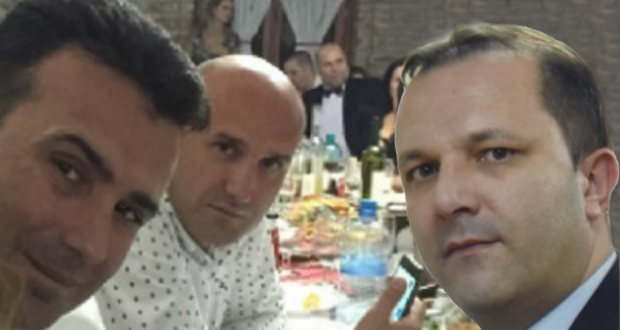 The materials published by the Italian newspaper La Verita contain indications of a
serious violation of the Electoral Code during the 2014 parliamentary elections.
The documents published in the paper’s online edition, which are in the possession
of prosecutor Vilma Ruskoska, contain the names of SDSM leader Zoran Zaev and
his brother Vice Zaev, who in a telephone conversation is seeking revenge for
people who voted for VMRO-DPMNE in the elections.
According to La Verita, some of the four people in the criminal group are demanding
for the Kamber and Jasar families be expelled from somewhere, probably their jobs.
The reason is that they didn&#39;t vote for SDSM.

The members of the criminal group, according to La Verita, are well-known people
who inexplicably have been protected for 6 years and are not held accountable for
their crime.