Home Macedonia f they are valid, legal and not subj_The SPO evidence should be... 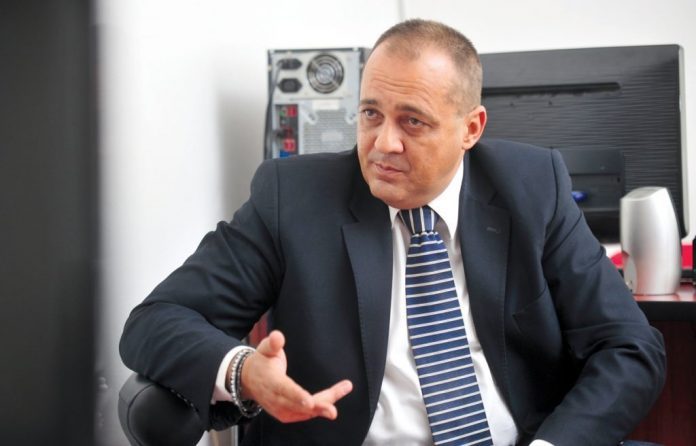 After the testimony of Prosecutor Lile Stefanova who spoke about the influence in the judiciary and the silence of those moments, it showed that the justice system is dysfunctional and influenced. After this, radical reforms and politics are necessary in order to remove that influence off the judiciary. It will take many measures and actions to bring the justice system back to life, lawyer Zvonko Davidovic told Alfa TV.

“The Court Council does absolutely nothing, so I dom’t expect that there will be any outcome even after Judge Dobrila Kacarska wrote in a letter that said Prosecutor Stefanova’s testimony is inappropriate, tells how it worked and requests the Court Council to establish the fact condition. It did nothing even in the “Justicia” case when their colleagues were handcuffed, while they were free. They were judges of misdemeanors”, Davidovic said.

According to Davidovic, there is a difference in the functioning of the judiciary here compared to other countries.

“The Romanian public prosecutor was highly rewarded and advanced in her career, while ours ended up in detention. So, now all evidence from the SPO, those collected by the SPO, need to be checked. It should be done by an independent body. It should be checked it they are legally provided, valid, and not subject to anything that the SPO made up, that is, check if they are real. And that has to be will all evidence of all SPO cases”, Davidovic said.