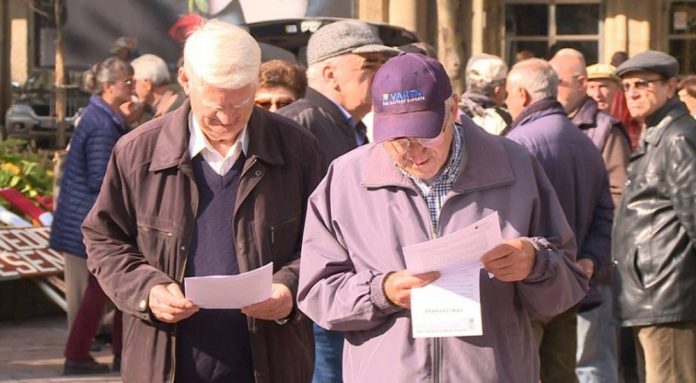 The 324,000 pensioners in the country will receive an increased January pension by Mden 722 (EUR 11.7), resulting from the stabilization of the pension system over the past couple of years, said Deputy PM for Economic Affairs Mila Carovska at Saturday’s press conference.

“The raise is based on savings in the system of Mden 3,7 billion (EUR 60 million) but also increasing revenues among the working population and the rising salaries. The average pension now stands at Mden 15,500 (EUR 250,7), rising by Mden 1,746 (EUR 28.2) in two years,” said Deputy PM Carovska.

According to her, the raise is not populism before elections, but result of positive indicators from the pension system reforms.

“Results were visible in June of last year, when elections were far away, and we then determined that pensioners can get the raise at the average of the salary growth,” added Carovska.