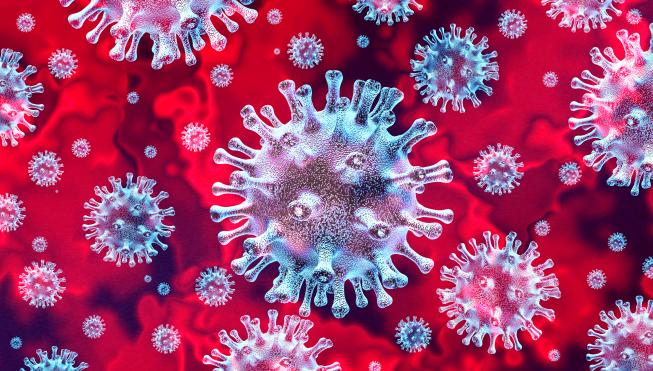 Coronavirus is spreading rapidly, with Chinese residents no longer allowed to leave their cities, but shipments have no “quarantine” or containment. Given that China is famous for online products, especially through online platforms like Ali Express, there are concerns about whether coronavirus can reach the public in this way. So far it has not been reported that there is a case or evidence that the virus can be transmitted by packages, and the condition of coronavirus has not yet reflected the volume of orders from China to Macedonia. According to the Makedonski Poshti (North Macedonia Post), the operator through which most of our shipments arrive, the condition of the coronavirus does not yet reflect the volume of such orders.-In the past period there has been no tendency to decrease shipments received by Ali Express and according to the usual schedule shipments are delivered and picked up by our customers, says the RNM Post, the operator through which most of the shipments are delivered via Ali Express.The World Postal Union and the competent Ministry of Health, as they point out, have not received any information about further coronavirus treatment.There are problems with Chinese shipments in Croatia and Serbia. Unlike us, according to Free Dalmatia, residents of Split have stated that shipments were first sterilized, and there were some that were kept away for a longer period of time.According to media reports, the Croatian Post last week stopped delivering small packages from China, where the coronavirus appeared, leaving more than 250,000 ordered packages on hold.WHO: There is no risk of letters and packages from ChinaThe World Health Organization said earlier this month that recipients of shipments and letters from China were not at risk of coronavirus infection.”According to recent analyzes, the virus does not live long on the surface of objects, such as letters or packages,” the WHO said.As Nancy Messonnier, MD and Director of the Center for the National Center for Immunization and Respiratory Diseases (NCIRD) said at a press conference, the virus cannot survive on the surface of objects and “there is very little risk of viruses spreading out of packages that traveled for days or weeks at home temperatures”. Shipments from China need at least two days to arrive at any address, and according to experts, the chances of them getting coronavirus are virtually zero, Messonnier said.

Fear of uncertainty over the spread of the new coronavirus hardly hit stock markets in China, where shares lost $ 420 billion from the underlying fund index. Investors traded stocks and yuan, and stock markets had to be halted due to a collapse below the threshold considered panic-stricken. The massive devaluation came despite China’s central bank announcing it would “inject” $ 174 billion in financial sector liquidity. German sports gear manufacturer Adidas has said it would have to temporarily shut down its stores in China because of the coronavirus epidemic, which would have a negative effect on sales. There are similar shut downs in the franchise’s network of stores.US rival Nike says it expects in the short term to have a major impact on its operations in China, where it also closes stores.According to the World Health Organization, there were 31,211 confirmed cases of coronavirus infections in China and 637 deaths. 320 cases of coronavirus infection have been reported so far in 27 other countries around the world. Symptoms of the virus include fever, cough, and, in severe cases, shortness of breath and inflammation of the lungs.