Home Macedonia Will there be voting on the PPO law? 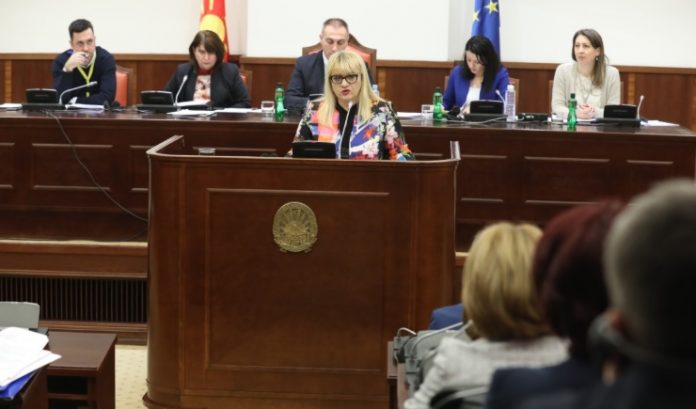 After the draft law on the Public Prosecutor’s Office was endorsed on Wednesday by the Committee on European Affairs in accordance with the procedure should be on the agenda of the plenary session for debate and voting.

But when the congressional speaker puts the point on the session remains uncertain. This decision by TalatXhaferi depends on when the government secures 80 votes of lawmakers necessary to pass the draft law. The parliamentary majority officially claims that the necessary support is provided.

Unofficial reports say this figure has not been reached despite strong efforts.

The latest information indicates that negotiations to secure the required two-thirds majority will take at least until Saturday. A decision on parliament’s self-dissolution is expected on Sunday, after which deadlines for organizing early parliamentary elections on April 12th will run.