Home Macedonia Deskoska refuses to address the MPs, prefers to elaborate on Facebook 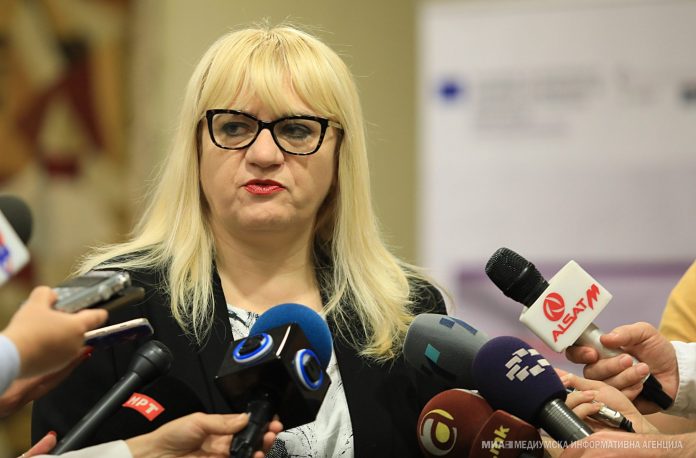 Justice Minister Renata Deskoska today refused to address the MPs and elaborate on the PPO Law, as the opposition demanded, but instead wrote on her Facebook profile:

“It is obvious that some political parties are obstructing the process of adopting the Law on Public Prosecutor’s Office”.

It is obvious that some of the VMRO-DPMNE’s strategy is to include about thirty of them in response to my speech and that would mean an additional 2.5 to three hours with replies and counter-replies. That is why we decided that neither I, nor the other SDSM MPs and the coalition would not address the parliament, saving us at least eight hours of debating”, Deskoska posted on Facebook.