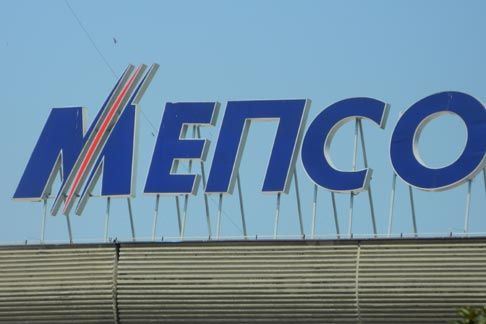 The Basic Public Prosecutor’s Office Skopje has filed an indictment against one person for grand theft.

The defendant smashed the front window of a Mitsubishi car owned by AD MEPSO on November 24 last year, parked in front of a residential building on Yuri Gagarin Boulevard in Skopje. He seized a laptop and other items worth 62,200 denars from the car.

– Due to flight risk, the competent public prosecutor suggested that the Skopje Basic Criminal Court extended the person’s detention.