Home Macedonia Grubi: No more negotiations, we will vote on the PPO Law tomorrow 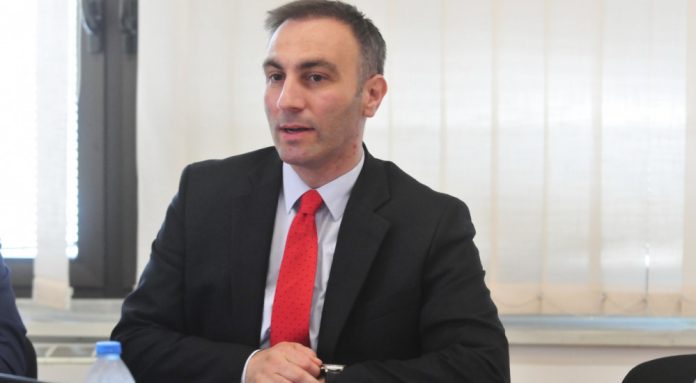 There will be no more negotiations, those who decide vote for two-thirds laws will vote, I hope Besa and the Alliance for Albanians will change their minds and vote on the Public Prosecutor’s Law, so as not to allow any justification by the of European Union countries, said DUI MP Artan Grubi.

-We have all stated that we will support the Law on Public Prosecutor’s Office and the Law on Defense. I hope that all those who want a European Macedonia will debate and vote with us tomorrow – said Grubi.

According to Grubi, today the Parliament should pass the laws on the Council of Public Prosecutors, the AVMS laws, the law on Defense and other laws.