Home Macedonia Mizrahi: You should ask Mila about the new board 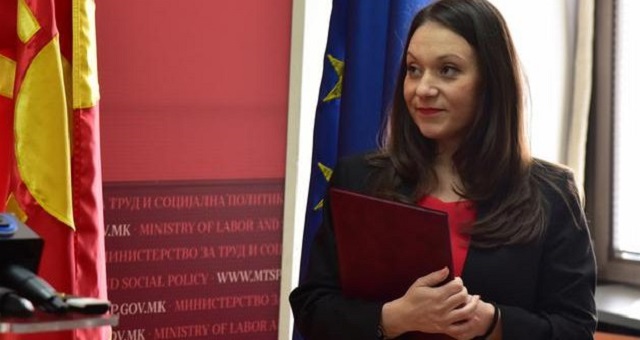 After being removed from office, Interim Minister of Labor and Social Policy Rasela Mizrahi addressed the Parliament.

“Even before I walked into my office, as the first Jewish person in the history of Macedonia to be appointed to the Government, I was the target of reckless anti-Semitic attacks. Instead of criticizing my work, I was attacked for my religion and nationality and labeled with a yellow star, Mizrahi said in her remarks.

The persecution against Jewish Rasela Mizrahi, not having any other reason, the spin doctors of the ruling party and their spokesmen in a desperate attempt to cover up the true selves of what is happening in the state and the ministry, the cruel policies of SDSM whose leaders demand salvation from us, instead of doing their job, has finally ended with a cheap theater performance called “The Board at the Ministry of Labor and Social Policy”.

Don’t ask Rasela Mizrahi, ask Mila where the new board is.” This is part of Mizrahi’s post on Facebook.