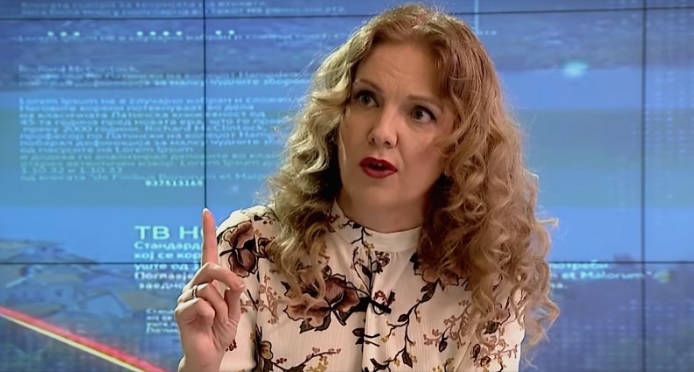 After today’s vote on the PPO Law in Parliament, when the vote was first annulled after insufficient number of MPs backing the law, and then the law was passed again on the second vote, university professor Tanja Karakamiseva came forward with a legal interpretation of the procedure.

In the case of the Law on the Public Prosecutor’s Office, Xhaferi completely violated Art. 95 and Art. 103 of the Rules of Procedure, because, first he allowed the voting procedure and the voting was conducted, but after seeing the result unfavorable to the authorities decided to voluntarily annul the voting of the MPs, and without any procedural support to give the right to a procedural address to two MPs, contrary to all rules of procedure,” professor Karakamiseva said.