Home Macedonia The lifeless body found yesterday was of a Syrian who had forged... 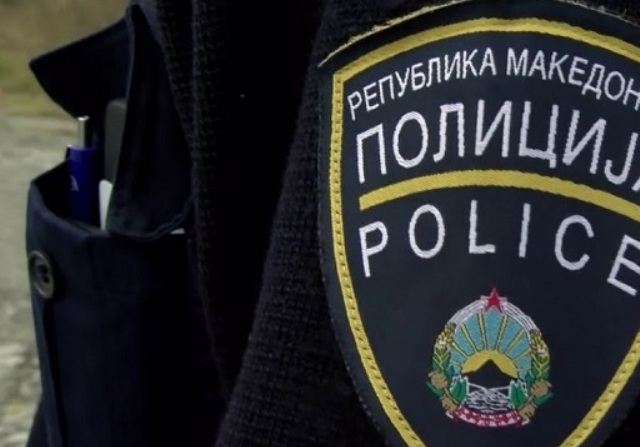 A thirty-two-year-old Syrian citizen was the man whose lifeless body was found on Sunday in the Shar Mountains over the village of Vejce on the way to the peak Kobilica mountain range, the Interior Ministry said in Tetovo.

Tetovo Police informed that during the inspection it was established that the 32-year-old Syrian citizen M.R., carrying forged documents that belong to another person from Spain, was reported to be missing, who was reported missing on December 28 last year in Tetovo.

– Yesterday at around 11:00 am, a hiker from the Tetovo Mountaineering Society, who was hiking in that area, reported in Tetovo SIA that over the Tetovo village of Vejce, on the way to the mountain top Kobilica, they noticed a lifeless male body. Subsequently, a team from the Tetovo Department of Interior and a forensic doctor by helicopter arrived at the scene and carried out an inspection, resulting in a death with no traces of violence, the Tetovo police said.