Home Macedonia Macedonian citizen quarantined in France does not have the virus and returns... 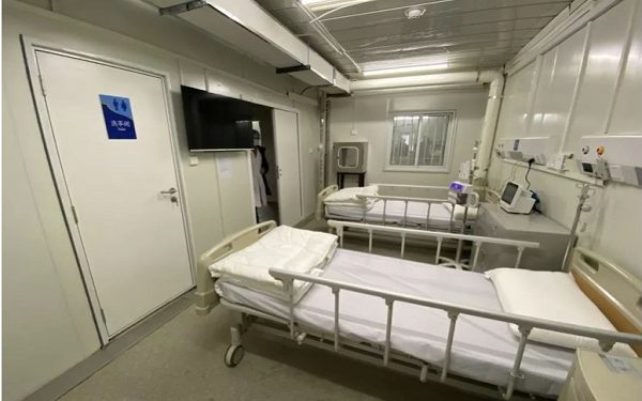 The Macedonian citizen who was evacuated to France from Wuhan does not have the coronavirus after all and was allowed to return to Macedonia.

This defies initial reports that she contracted the virus. The woman was evacuated as part of the removal of French citizens from the city that is ground zero for the disease. After spending days in quarantine in France she was returned to Macedonia.

One Macedonian citizen has the virus – an employee working on the Diamond Princess cruiser that is quarantined in Yokohama, he is hospitalized and is reportedly in good condition. Meanwhile 100 more people from the ship were diagnosed with the virus. Out of a total of 3.700 people on board, 454 contracted the virus.