Home Macedonia Bozinovski: Now no one has confidence in the judiciary 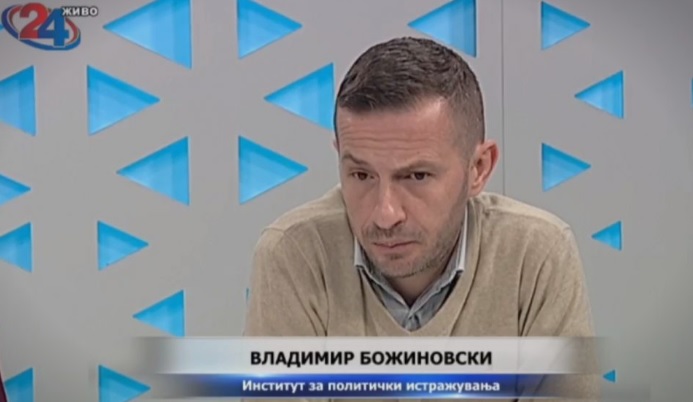 In a televised debate on Television 24, political analyst and director of IPIS, Vladimir
Bozinovski, regarding the recent events in Macedonia, especially for the disputed
cases, pointed out that the perception of the people was that no one had any
confidence in the judiciary.

&quot;Research shows that the parliament has lost the people’s confidence, the judiciary
has long lost the confidence of the people, it has now reached &#39;the bottom&#39;, now no
one has any confidence in the judiciary, but also the congregation that had some
confidence from the people now it disappears, the parliament is now a voting
machine for the one in power,&quot; Bozinovski said.
&quot;What could have been done about the PPP law, and we all called for it, was for the
political parties to sit down and reach an agreement, have some European behavior
in Macedonia, not only on the importance of adopting the law, but especially on the
way that law was supposed to be adopted,&quot; Bozinovski said.