Home Macedonia Doctor at the MoI to 'review' passport applications 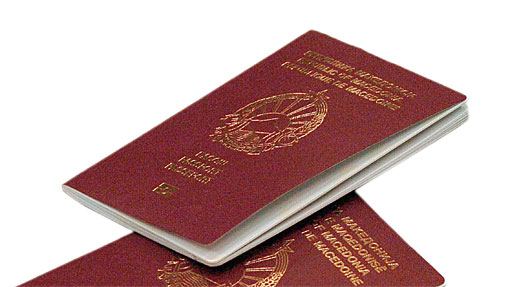 So far, over 100 citizens have submitted applications through regional offices for
passports after the passport crisis erupted due to lack of forms. All these requests
are now in the hands of the MoI commission that will decide.
Minister Culev announced how the whole procedure would now go, until the new
passports arrived on March 24th. Priority will be given to those with medical needs,
followed by those who go to competitions or congresses as state representatives. A
new MoI committee will decide.
– I asked the government for a solution, but there was no political will, so we set up a
committee in the Ministry of Interior. It will have a medical doctor to determine the
medical urgency of the claims. I am informing citizens who have already applied for a
passport or are in urgent need to do so at the police departments of their city. The
requests will be considered the next day, Interior Minister Nake Culev said.
He believes that the procurement was made too late, and that the Prosecutor&#39;s
Office has already opened an investigation, after it was reported by the Ministry of
Interior.