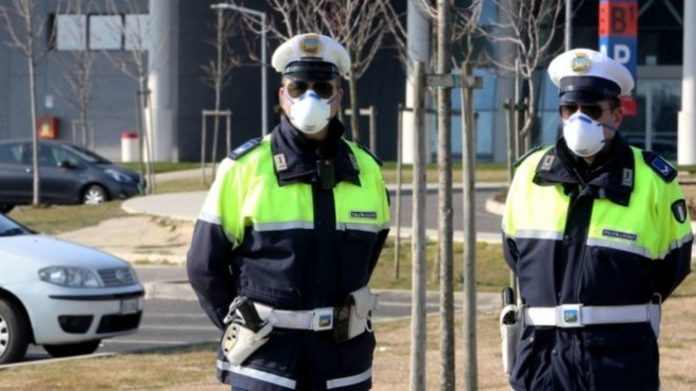 About 64,000 Macedonian citizens live in Italy, of which about 12,000 in Veneto and about four thousand in Lombardy, the two northern regions of southern European country, which have isolated 11 settlements due to the coronavirus epidemic.

These are statistics from the Italian site https://www.tuttitalia.it/. Data are from 2019, and so far there is no official information from our authorities about the situation of Macedonian citizens in these two Italian regions, where extraordinary measures have been introduced, after more than 100 cases of coronary heart disease have been registered in Italy so far 89 of which in Lombardy. Two people have died as a result of coronavirus in this southern European country.

“There are 89 people infected in Lombardy, including a young person in Valtelina, the valley where the popular ski resort is located,” said Attilo Fontana, who heads the Lombardy region and called for stricter border controls.

In Lombardy, according to the same data, last year there were 3,648 Macedonian citizens, and 335 in the Milan fashion center.