Home Macedonia Jovo Vangelovski: In the tape, Zaev acts like a great friend of mine,... 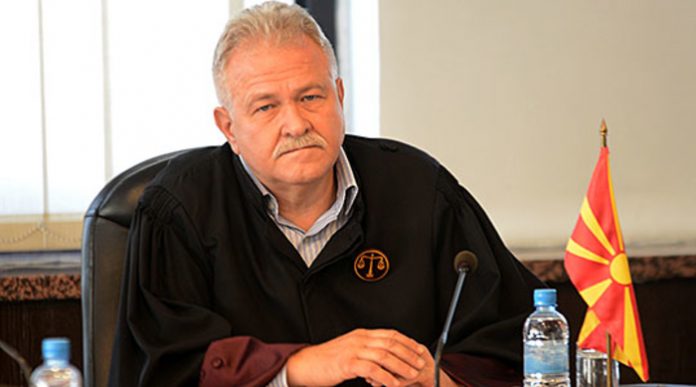 Zoran Zaev’s published conversation or monologue resembles his self-promotion as a great man, but also as a great friend of mine, says former President of the Supreme Court Jovo Vangelovski told Plusinfo, after Antonio Milososki at VMRO-DPM headquarters published a tape where Zaev’s voice is heard talking about the SPO cases and the influence of the government on Supreme Court decisions.

– Obviously from the letter published at the press conference of Mr. Milososki, a conversation is being held in May 2019 on the premises of the Government, mentioning my name. An audio recording of ZZ’s face was released. says that he has arranged something with me. I contend that in May 2019 there was no active case before the Supreme Court in which the then SPO appeared as a non-authorized plaintiff in the proceedings in accordance with this Court’s original legal opinion. All those procedures were completed a few months before. With Mr. Zaev, as President of the highest Macedonian court, I have had several meetings in the Prime Minister’s Office where I was honored with coffee and water. From here, my published conversation or monologue resembles his self-promotion as a great man, but also as a great friend of mine – says Vangelovski.