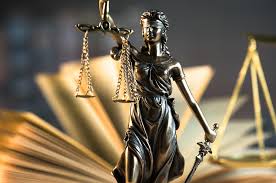 Tonight we came out in large numbers to say that justice is attacked by injustice, to tell the truth that the judiciary and prosecution are brutally oppressed, VMRO-DPMNE leader Hristijan Mickoski said at the start of his address on Tuesday before the opposition gathered in Skopje Criminal Court at a rally under the motto “Protest against injustice”.

“The Mafia that has been an ally of crime for three years remains unpunished. Mafia releases killers of young children while prime minister makes selfies with killers, while parents of the children killed at Smilkovo Lake live with grief and bitterness in the hearts, with the thought that the killers are at large. A mafia that dictates charges, dictates judges’ verdicts. A mafia that nurtures Zaev’s hybrid regime as its kingdom,” said Mickoski.