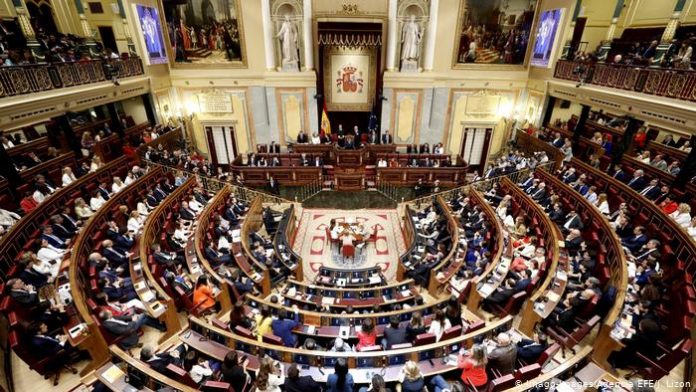 The Congress of Deputies, the lower house of the Spanish Parliament, ratified North
Macedonia’s NATO Accession Protocol early on Thursday.
“The lower house in Madrid ratified this morning the NATO protocol by 279 ‘Yes’
votes and 1 ‘No’! Muchas Gracias! Next and final stop: Senate”, Foreign Minister
Nikola Dimitrov wrote in a Facebook post.
Spain is the last NATO member that is yet to ratify the NATO Accession Protocol
due to the parliamentary elections and the government formation in the country.
North Macedonia endorsed the delayed-action protocol because of the Parliament’s
dissolution and the early parliamentary elections.