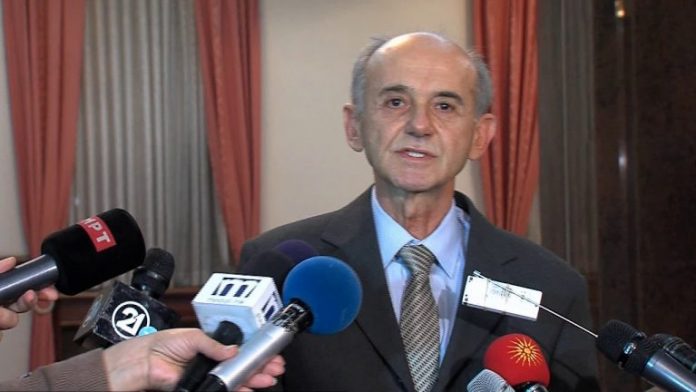 It is also possible for the Prosecutor&#39;s Office to continue to take action on all cases
opened by the SPPO. He argues that the new law does not imply a hidden amnesty
for certain perpetrators.