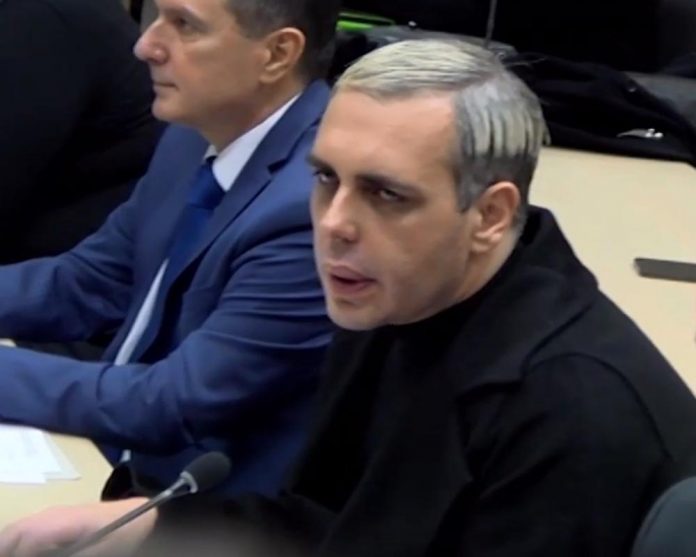 Over € 143,000 in property guarantees, medical documentation for gastric ulcer and evidence that Bojan Jovanovski-Boki 13 was detained at the border crossing from where he was supposed to go on vacation, were offered by Boki 13 and his defense team today and explained at a public hearing before the Court Council at the Skopje Court of Appeals on the defendant’s appeal for the lifting of the detention measure.

The property guarantee, as explained by his lawyer Saso Dukoski, is half of his parents’ house and the second ideal half of the same building owned by his first cousin, as well as a shop owned by his mother.

Jovanovski complained to the council about conditions in the detention ward because he said he had to maintain a diet-hygiene regimen because he had stomach ulcers that had been increasing several times before, according to medical reports.