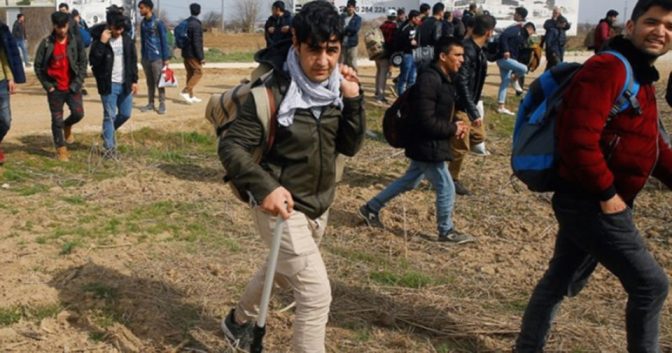 The driver was a 46-year-old man and his co-driver was a 32-year-old fellow from Veles who had not previously stopped at a police sign.

78 migrants found in the vehicle after the search. The driver and co-driver were arrested, and the migrants are being interrogated by the police to determine their countries of origin.