Home Macedonia Citizens did not know whether they were eating GMOs for half a... 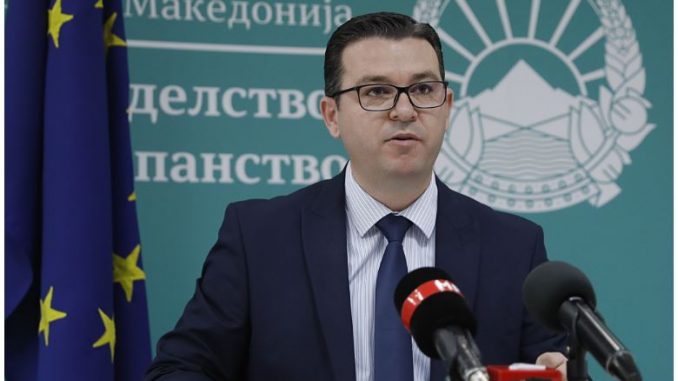 Additional Deputy Minister of Agriculture, Forestry and Water Economy Cvetan Tripunovski today accused the Food and Veterinary Agency (CAA) of conducting no food safety checks for nearly half a year and that citizens did not know if they could eat antibiotics and meat, milk with aflatoxins, eggs with organophosphorus compounds or genetically modified organisms.

Tripunovski called on the Public Prosecutor’s Office to open an investigation and to determine whether in the period from 05.06 to 11.11.2019, when according to him, there was no monitoring, there was damage to the health of the citizens.

The CAA did not conduct any food safety checks. Citizens consumed food that might have been completely unsafe. From 05.06 to 11.11.2019 or more than five months CAA did not conduct monitoring under the Food Safety Act. During this period, for almost half a year, no one in the country knew what kind of food the citizens were consuming, Tripunovski said.