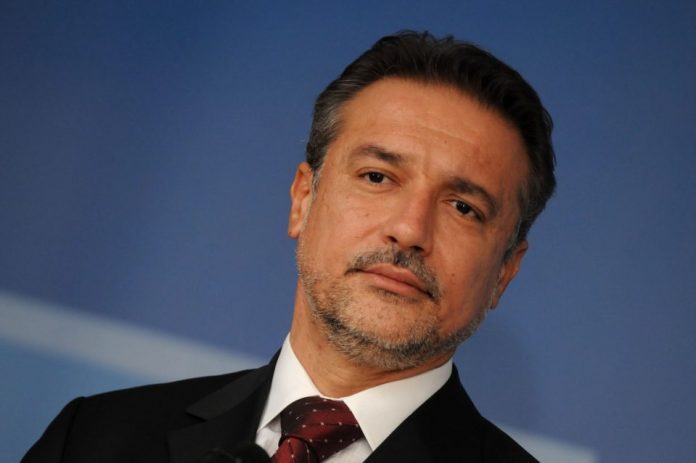 Former Macedonian President Branko Crvenkovski thinks that Macedonia has made a bitter and difficult compromise, but was followed by a “bitter shock”.

He reminded that a decade before the signing of the Prespa Agreement in 2018, the EU made recommendations to Macedonia that the country could not open accession talks with the EU until the dispute with Greece was resolved.

“For a decade the EU was giving recommendations that Macedonia opens EU accession talks but the country couldn’t do so until the issue with Greece was resolved. It was done with a bitter and difficult compromise and a bitter shock occurred when that happened. There is great disappointment among the citizens and the credibility of the Government was undermined, which is the reason we are having early elections,” Crvenkovski said.