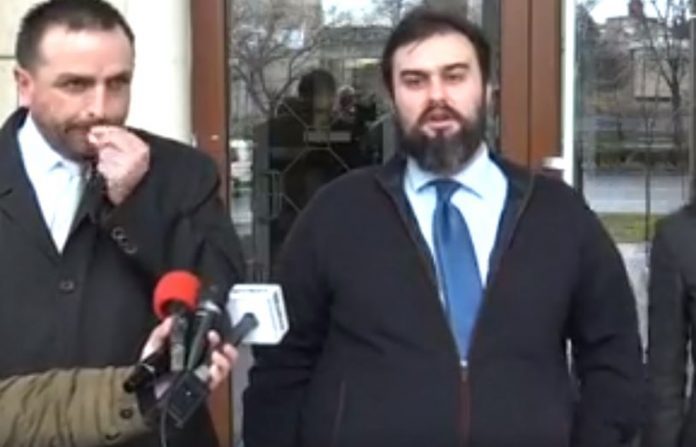 A month and a half before the April 12th snap parliamentary elections, the editor of the government-critical Infomax news website Aleksandar Mitovski was sentenced Wednesday to six months in prison in a case of unauthorized disclosure of classified Information.

The hearing on which I was charged with disclosing classified Information has just ended. It only confirmed that the inquisition is ruling in Macedonia. No laws, no constitution, no international treaties, no human rights and freedom charters apply here anymore, nothing but the political interest of Zoran Zaev who appeared to be affected by the text disputed by this court and this prosecution that he was mentioned as a man who informed Bojan Jovanovski and Zoran Milevski Kiceec that proceedings were being initiated against them in order not being the man caught organizing a racketeering scheme in the country,” said the editor of Infomax.