Home Macedonia Principal threatens students that if they protest, their parents will be punished 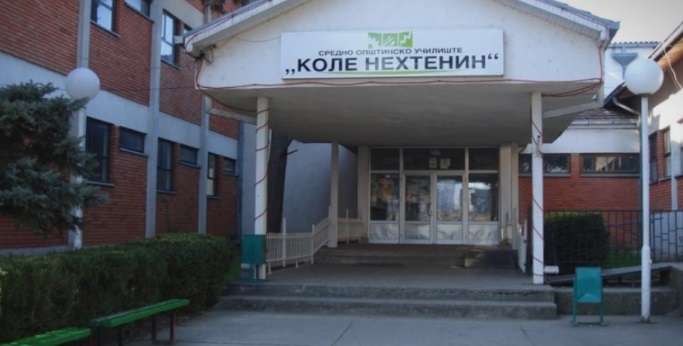 The students from the high school &quot;Kole Nehtenin&quot; in Stip were denied the right to
free transportation. So they decided to protest in front of the municipal building.
The SDSM-appointed headmaster of the school, Dejan Pavlov, calls the children to a
meeting and intimidates them into protesting.
– All minors are prohibited by law. If someone reports that a minor participates in a
mob, it is a 500-euro fine for the parent, he tells them.
But this is a big lie! If you look at the law on public assembly, you will see that it does
not say that it is forbidden for minors to protest. Even less that if they protest, their
parents will be punished.